Churros are fried-dough pastries smothered in cinnamon and sugar. They’re often served covered in chocolate. I could probably recreate them using Carbalose flour and a deep fryer, but that’s way too much work. I could approximate the flavor without the effort if I baked low carb tortillas basted with butter and dipped in cinnamon and sweetener. However, those are still too carby and requires toasting in the oven.

There’s another low carb staple I can use and doesn’t require toasting at all. PORK RINDS! 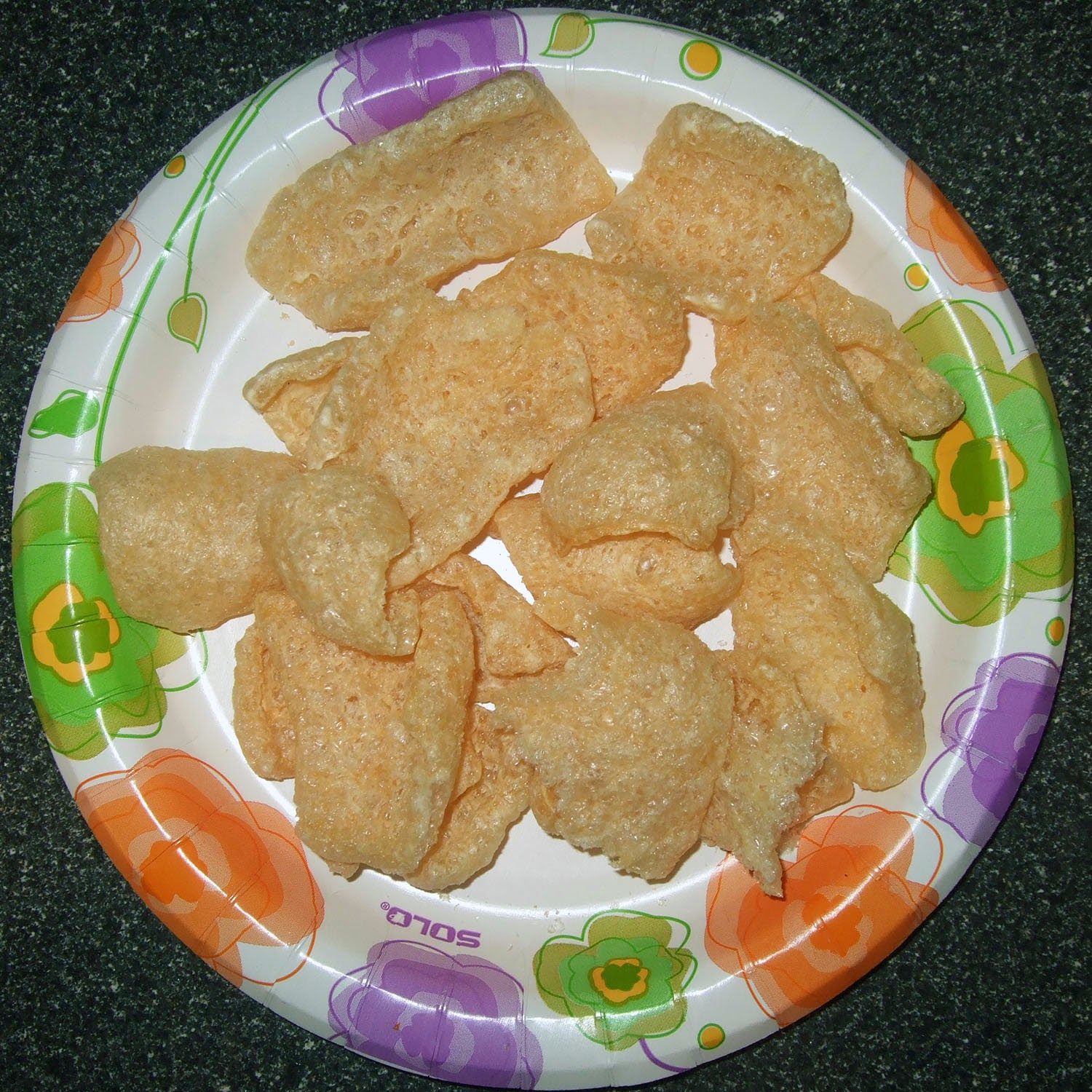 One of my first low carb experiments with pork rinds was coating them butter and dusting with cinnamon and Splenda. It was shocking how good they were. I’m going to recreate (and improve) this recipe from years ago. I’m also going to coat them in chocolate, too. It’s actually a very simple recipe and not as messy as I thought it would be. 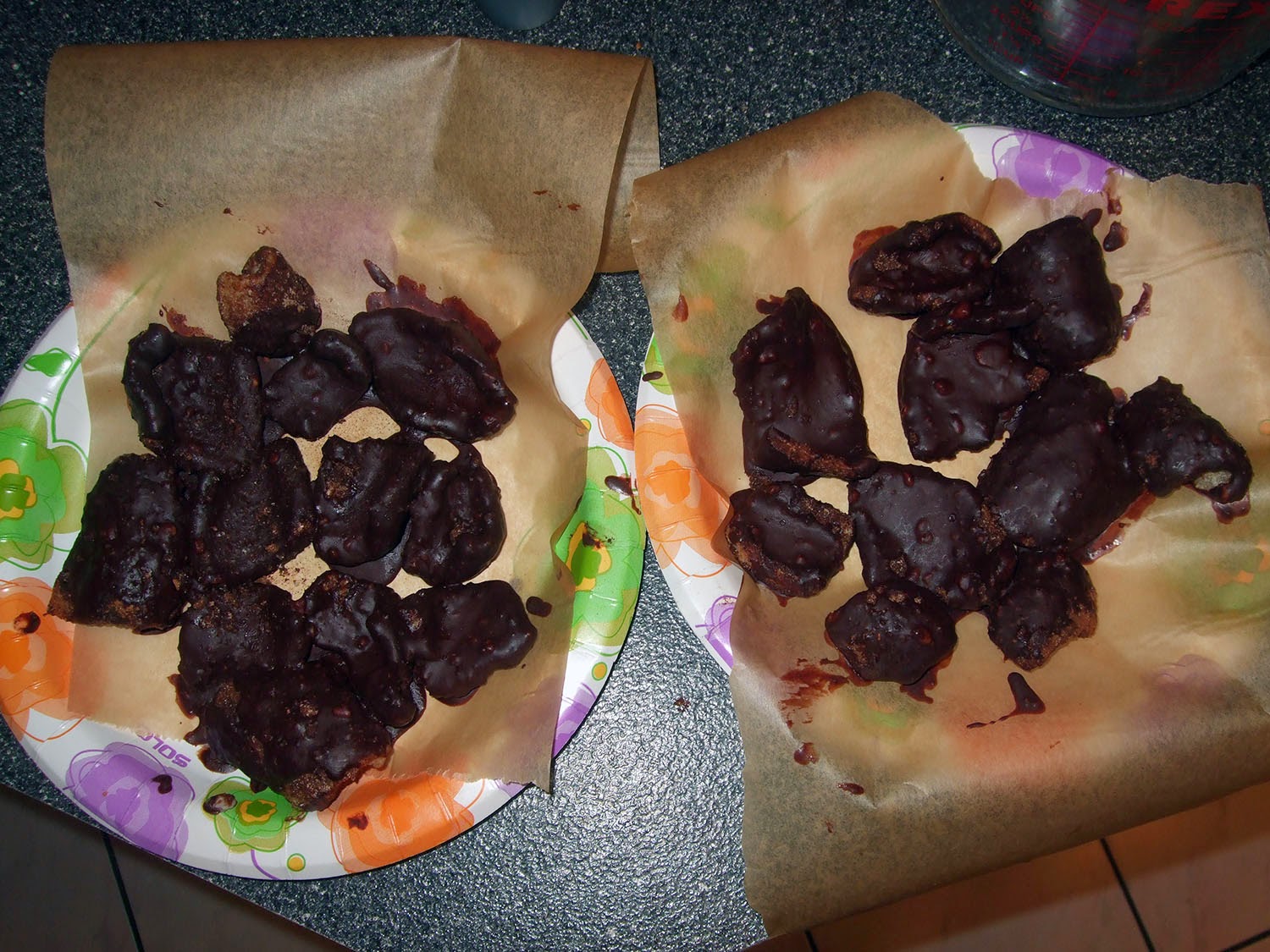 Posted by Gerard Pinzone at 9:47 AM