This is another low carb conversion from “The Perfect Scoop” by David Lebovitz. This one is similar to the toasted coconut ice cream I did a while back except Black Currant Tea is the main flavoring ingredient. This is going to be a long one to do since it involves heating the milk and part of the cream base and brewing the tea in the base for an hour, making a custard out of the egg yolks, yadda yadda...

I’m not a tea drinker, so I don’t know which brands are good, nor have I heard of black currant tea until reading it in David’s book. I mostly trust Amazon’s reviews, so I picked up a tin made by Harney and Sons. You know they must take their teas seriously based on their instructions:


THE CORRECT WAY TO BREW BLACK TEA
Heat pot with boiling water until warm, to touch.
Discard that water and use one sachet for two cups of tea.
Pour boiling water over sachet and steep 5 minutes.

I...uh... if I discard the water... where do I get the boiling water to pour...? See, this is why I don’t drink tea! Anyway, the “sachets” are really fancy tea bags. I discovered that if you cut open about 7 of them, it will yield about 15 grams, which is about ¼ cup of tea leaves. 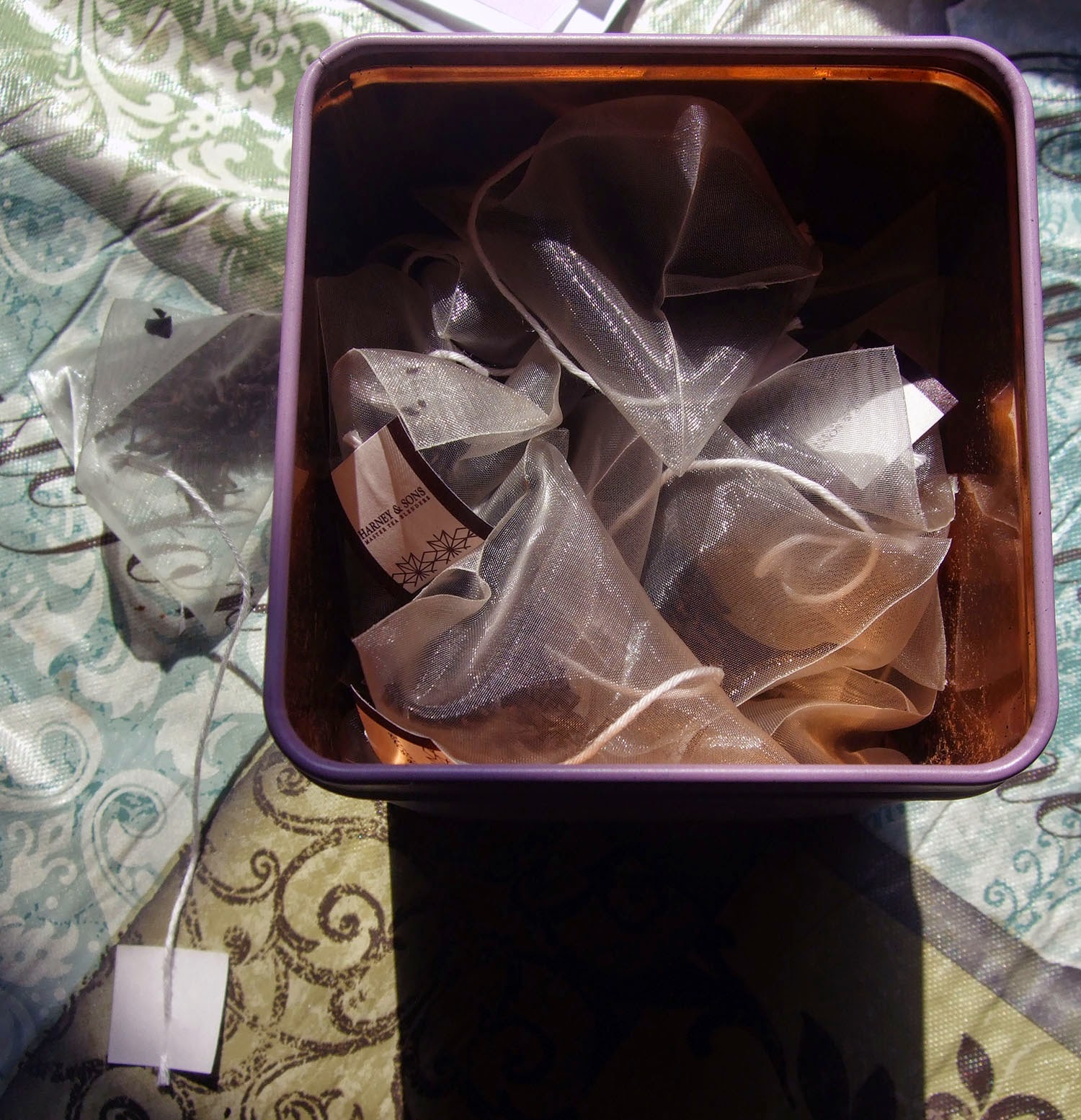 The flavor of the finished ice cream is... unique. I never knew what black currant tea tasted like before. It’s a very complex, fruity flavor. This ice cream would go great after a meal, maybe combined with another exotic flavor. David recommends pairing this with chocolate fudge sauce, which I tried, but I think I like it as-is.

Remember in the past when I recommended to not use Trader Joe’s Vanilla Unsweetened Almond Milk because it might taste funny when heated? Disregard my reservations. It works fine. In fact, it works great since its viscosity is similar to real milk, so go ahead and use it. 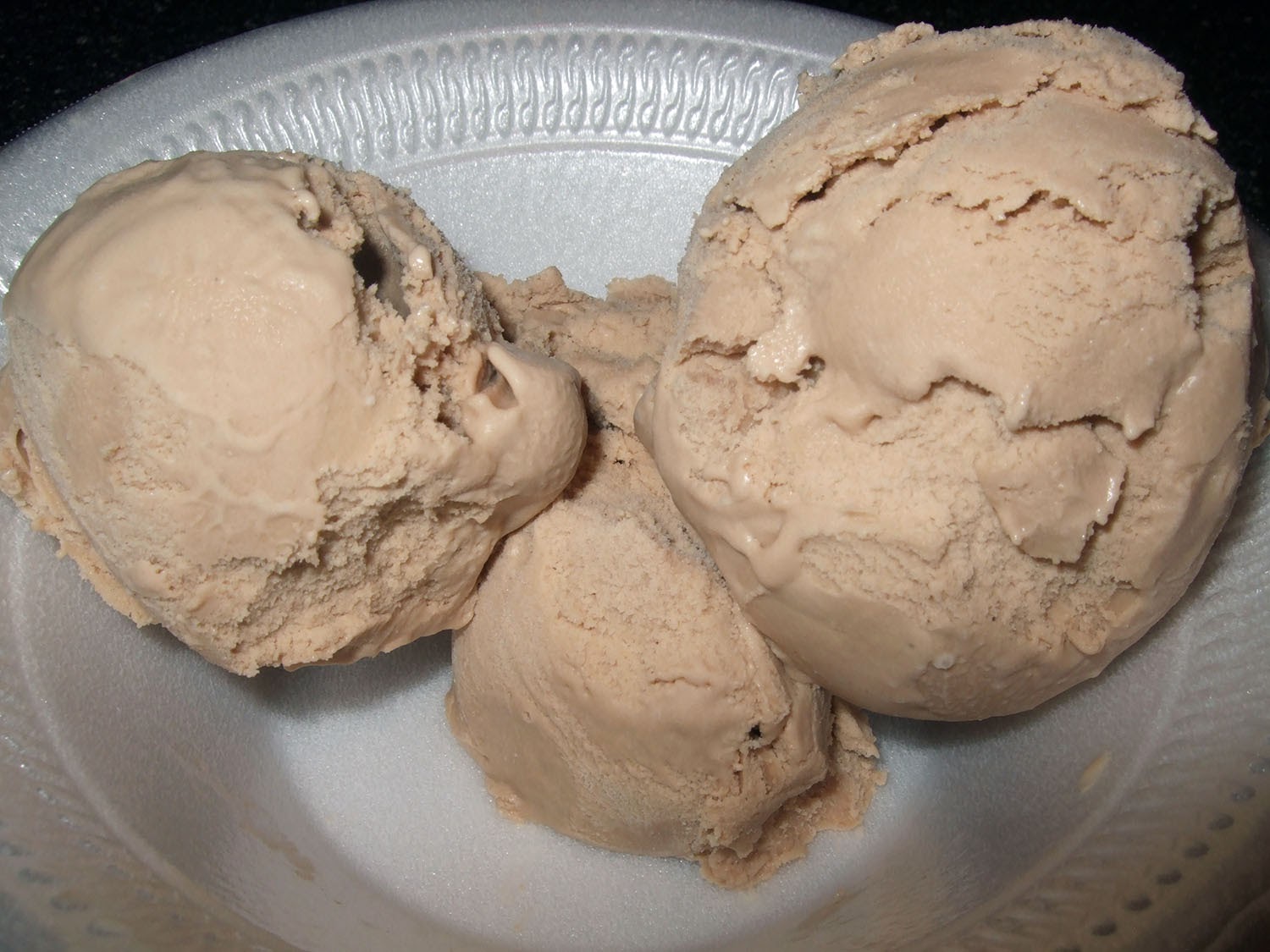 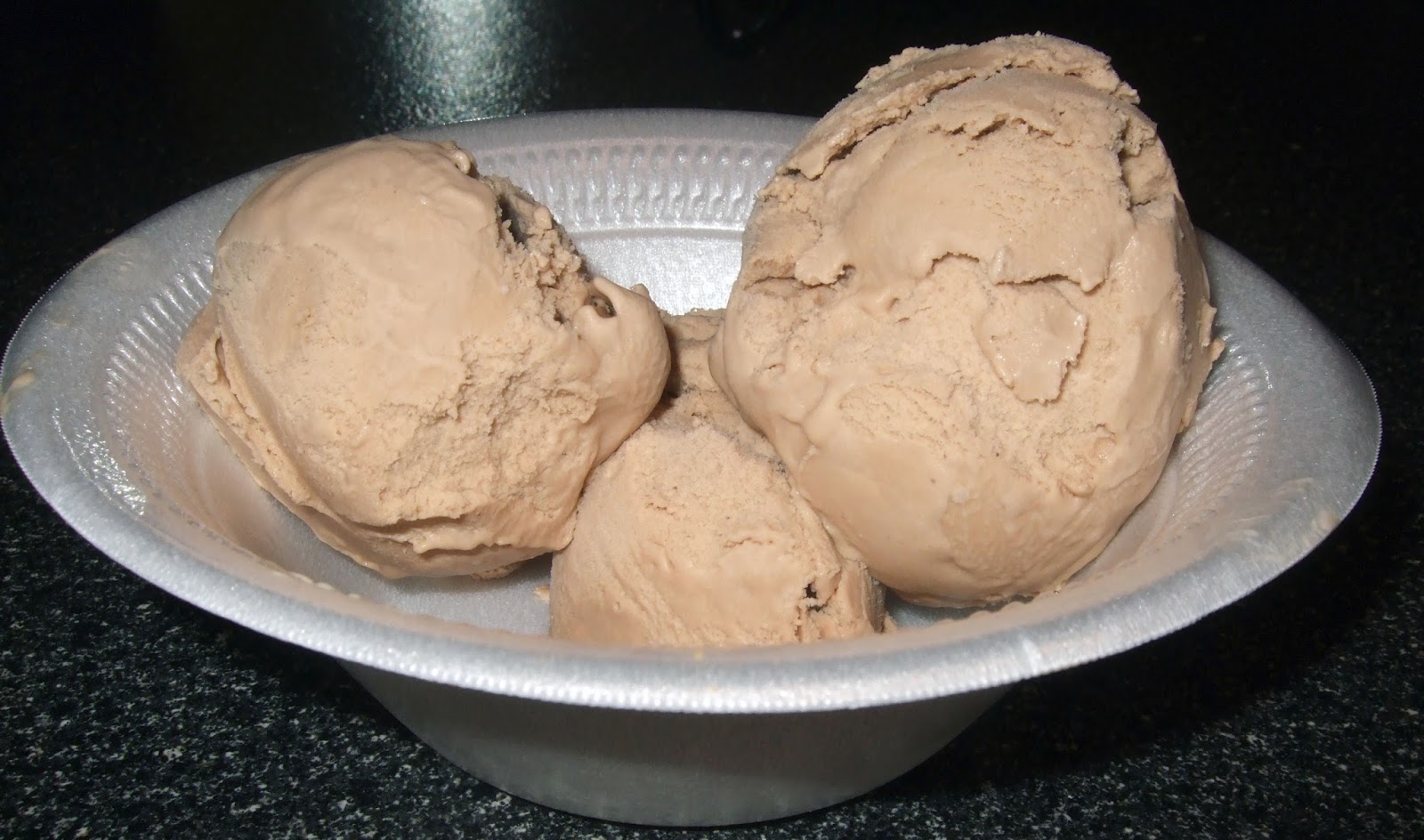 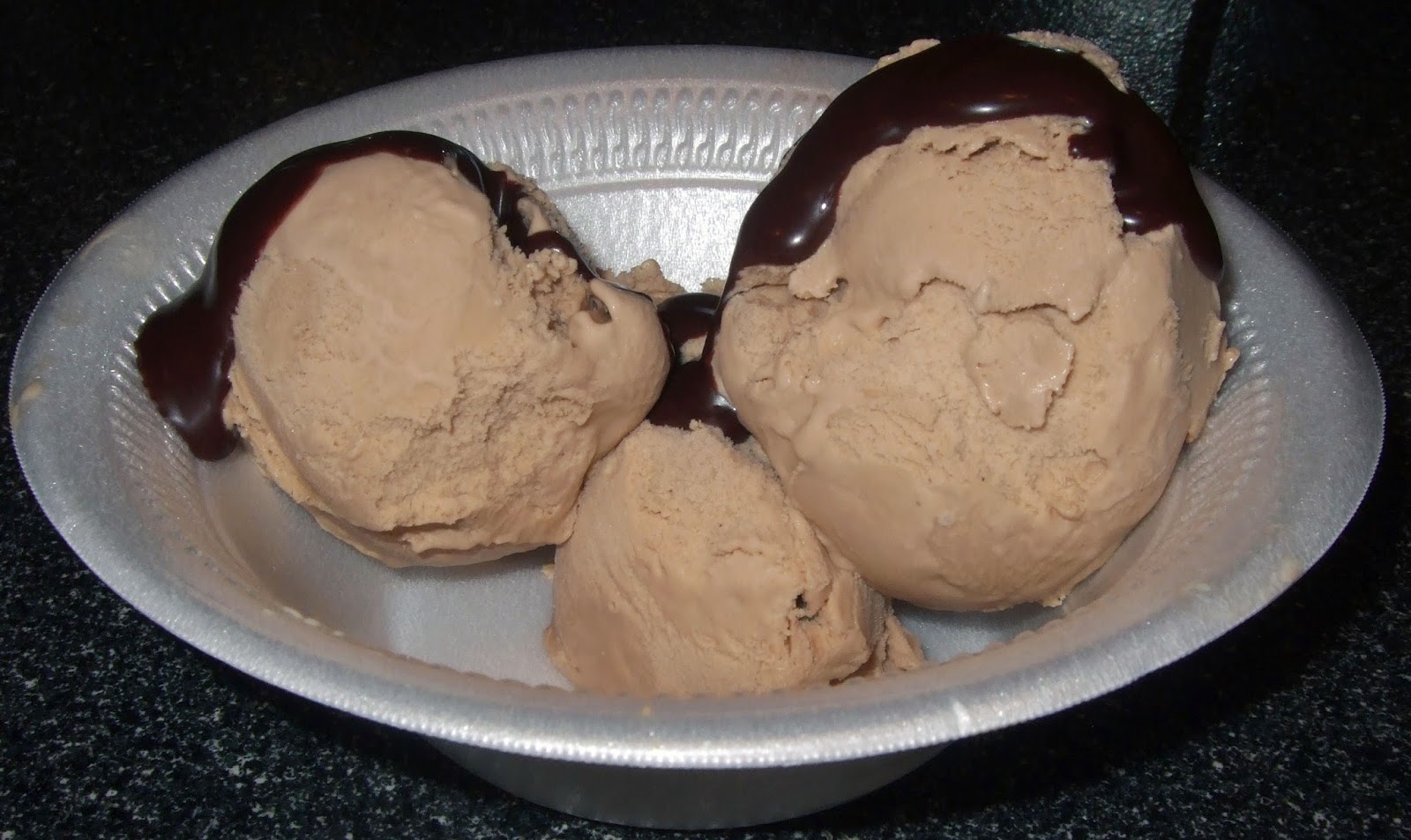 Posted by Gerard Pinzone at 9:27 AM